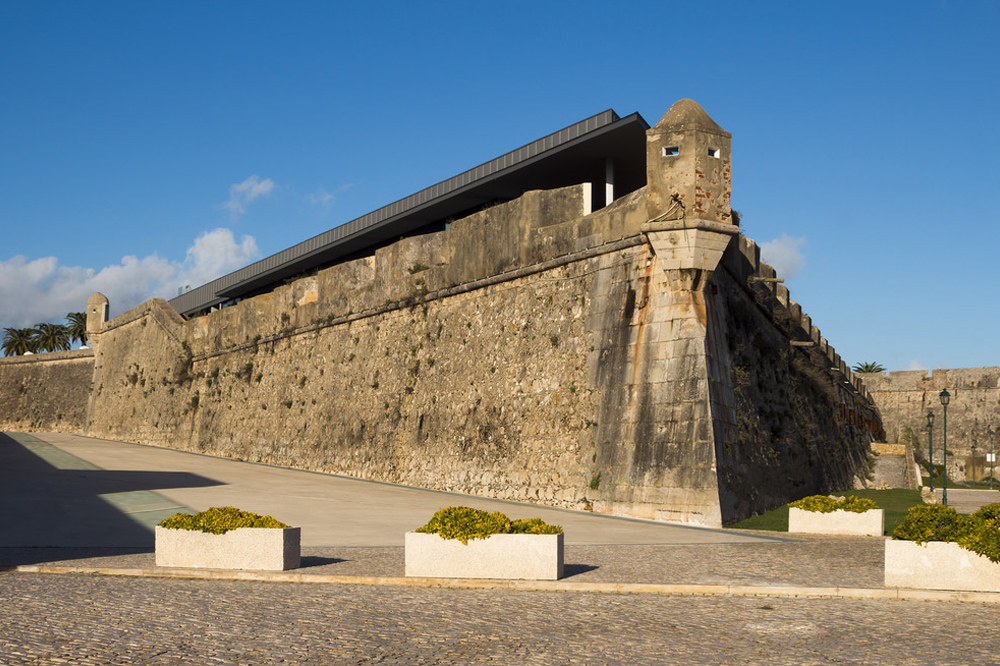 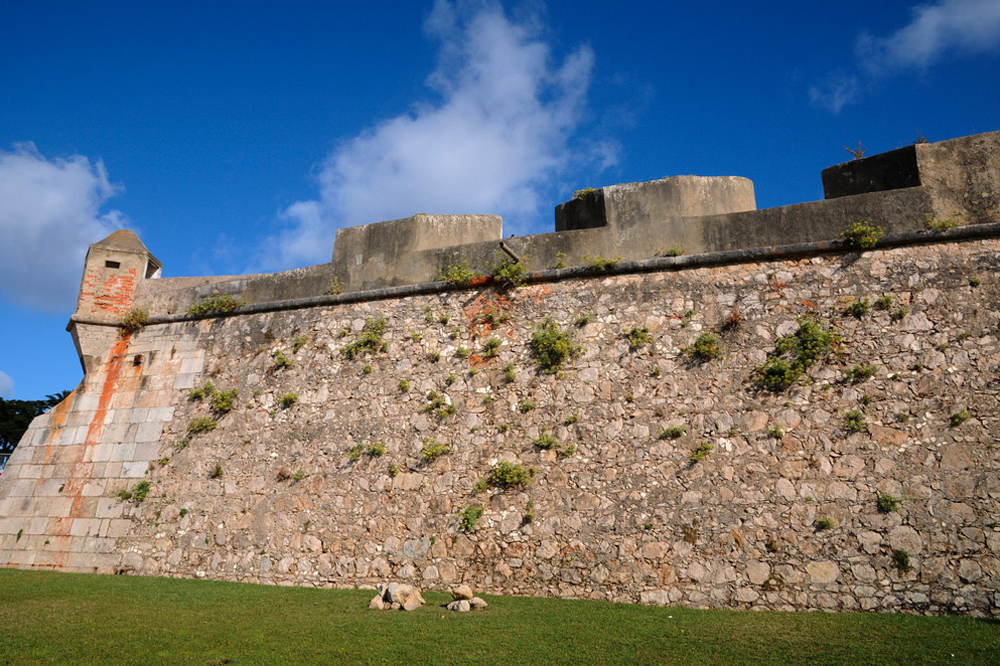 The Cidadela of Cascais, located on the right bank of the river Tagus, began as a military fort that included the Fort of Nossa Senhora da Luz and Torre de Santo António, which was built under the reign of João II of Portugal. defense of the coast. Recently it was recovered, being able to lodge the Palace Museum of the Citadel and the Inn of Cascais, as well as commercial and catering spaces.