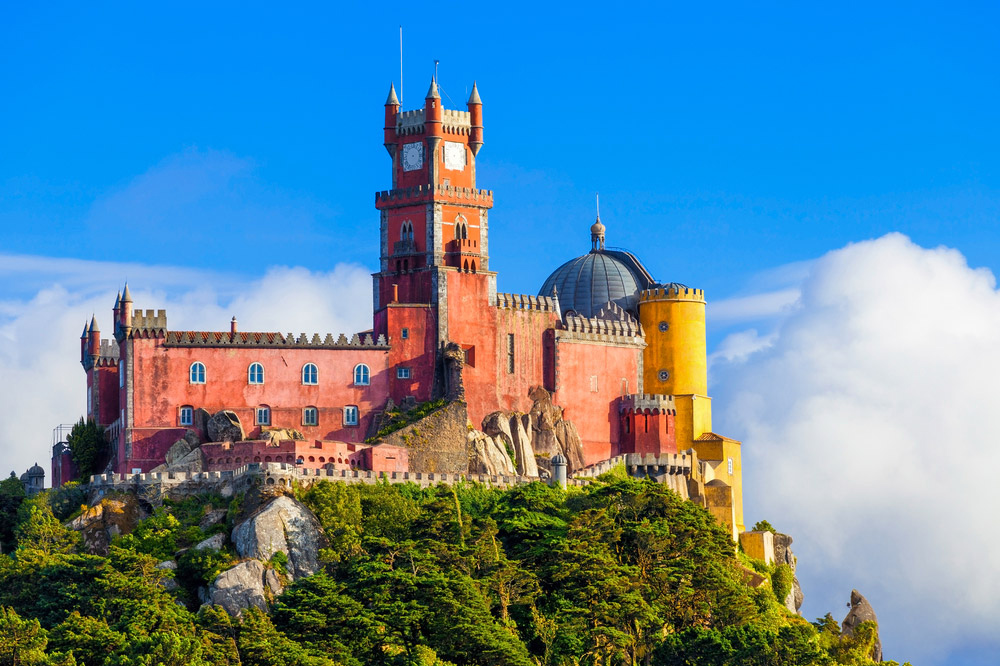 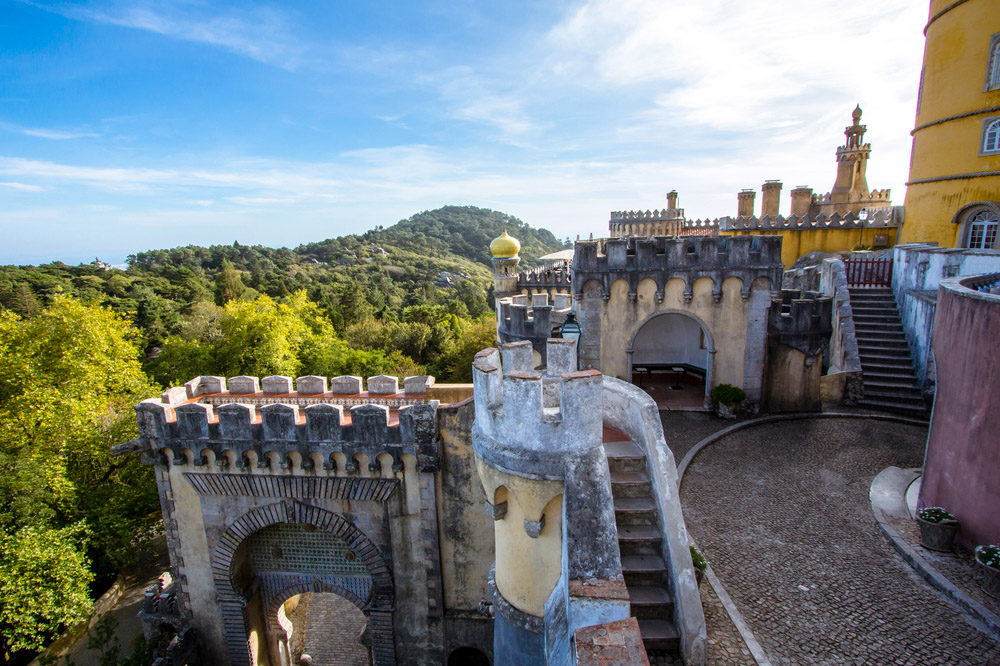 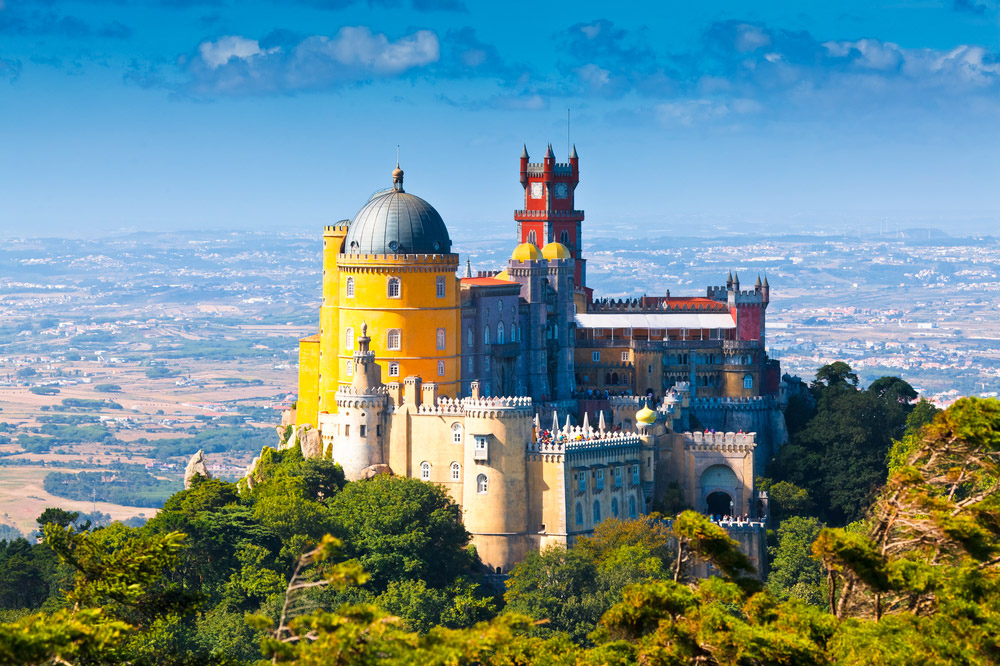 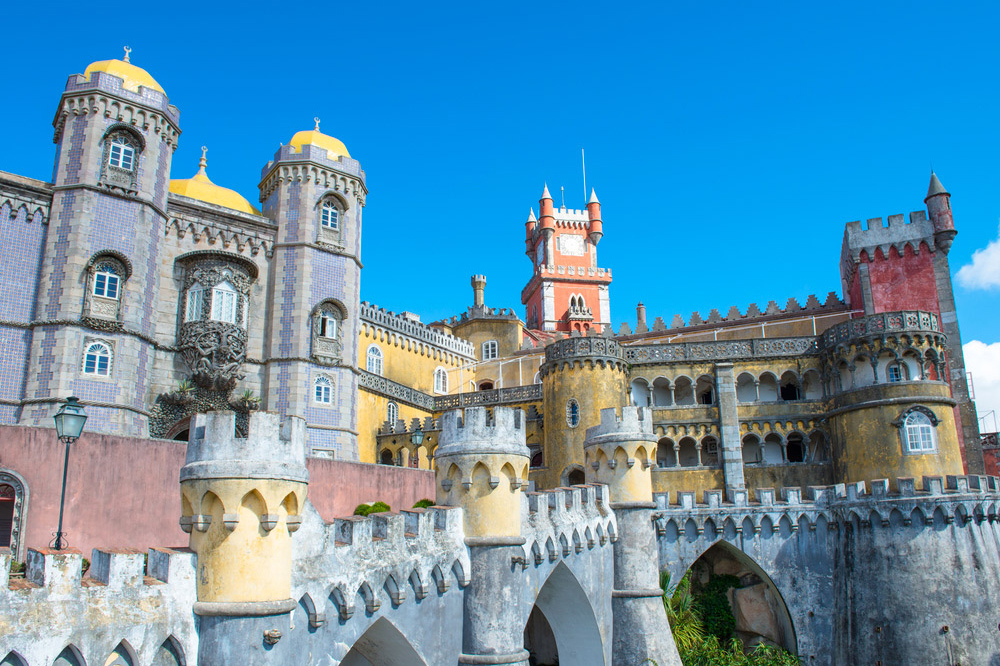 The Lighthouse of Santa Marta is one of the oldest in the county and played an important role in the safety of Cascais and in the orientation of boats to the mainland. Nowadays, after an architectural intervention of Francisco and Manuel Aires de Mateus, besides its coastal signaling functions, it houses a museological space dedicated to the five centuries of life of Portuguese lighthouses, being an unprecedented model in the country.